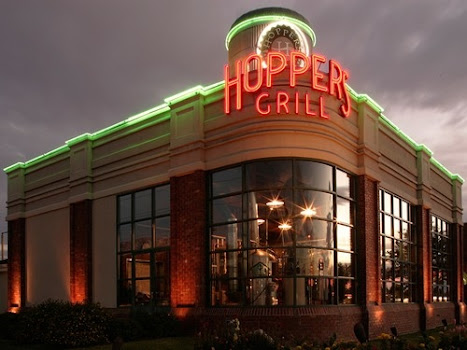 In 1996 craft beer life got a little easier in the south end of the Salt Lake Valley. Though craft beer had had a presence in Utah for a solid 11 years, we who lived in the southern part of SL County never had a place to call our own. Then came Hoppers. It was a modest brewpub that was started by the local owners of the Sizzler/Red Robin franchise. Who used the small 10 barrel brewery to feed many of its multiple locations with local beer, all made from the brewdeck located at the corner of 900 e. Fort Union.

At the helm, secret agent and tenured brewmaster for nearly twenty years, Donovan Steele has been overseeing many of the brewery's advancements and innovations taking in from neighborhood pub to a south valley member of the family.

Now all the dozens of fermentors, medals, staff and award winning beers will need to look for a new address, as the current landowner has sold the property to the incoming Raising Cane’s franchise out of Baton Rouge, Louisiana. Ironically, both Hoppers and Raing Cane’s were both established months apart in 1996. 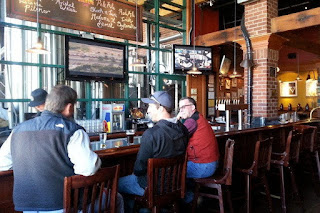 Hoppers is NOT done, but they’re last day of operation at their corner on Fort Union will be on November 24th, as the new property owners take control on Dec 1st. The time in between will be used to dismantle the brewery, Kitchen and all the important equipment to get them off and running at their new location.

Speaking of the new location, that is still up in the air. Hoppers owners (not the Sizzler people) have been scouring Salt Lake County for a new address for the past six months, trying to find the best fit for Hoppers 2.0 and its staff.

If you have some time in the nine days I’d encourage you to stop by to hoist a pint or two for the old building that took care of us when we were in need, and to encourage the staff that we’ll be back when Hoppers 2.0 opens its doors once again.

Come to Herriman or Riverton! We would love you out here.

We went this morning for a last brunch and they have already closed!

South part of the county would be great.