Beer on a Plane 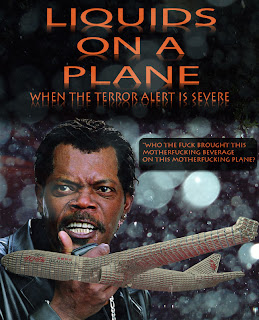 If you like beer and live in Utah, you've probably become pretty accomplished at the art of smuggling beer into the state. Whether it's by car, parcel or air. Remember the days of bringing a bottle or two of some of your favorite travel finds back with you in your carry-on? Well those days may be making a return in the fall of '09. Expect the TSA to lift the 3-ounce liquid restrictions and bring back the good 'ol days. Passengers will still have to remove liquids from carry-on bags at airport checkpoints and put them through X-ray machines; but who the hell cares. As long as I can get that Jeroboam of Stone Vertical Epic in the overhead bin, it's all good! Cheers. 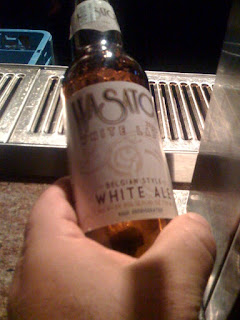 Wasatch Brewing is debuting a new label just in time for the holidays. Wasatch White Ale is a Belgian Style Wtibier made in the tradition of such favorites as Hoegaarden and Blue Moon.

Pours a white, cloudy corn color with a thin frothy cap. The nose is of sulphur, wheat, banana and a little coriander. The taste is very similar to the nose with that odd sulfur essence leading off. Next comes bready wheat, then a dry banana. The finish has a minor "zesty" orange peel twang.

The sulfur notes are huge and put me off a bit. So I grabbed a Hoegaarden to 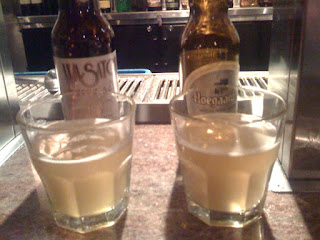 make a comparison to see if my palate was off. As it turns out the Hoegaarden was spot on. Wheaty, spicy, hints of orange, mellow citrus, good carbonation & balanced after taste. Everything I was hoping the Wasatch's Wit to be. Now, White Label isn't bad a bad wit even though it is on the stronger side of the style at 6.0% ABV. White Labels isn't due on DABC shelves for a few days. Still, I hope that they are able to correct the sulfur problem in future batches because it is a little offsetting. If your looking for other great local takes on this style try RedRock's Wit, Squatters' Witbier and Rype from Four+. Cheers!
Posted by Mikey at 4:29 AM 2 comments: 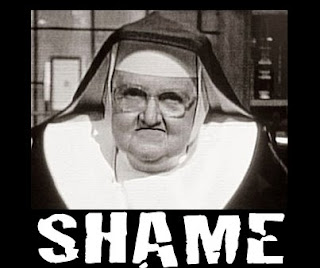 Apparently our interpretation of a Brewpub and Jasoh's Fine Dining is very different. Where as we consider a brewpub to be a place where beer is brewed, fermented and served on premises; Josoh apparently thinks all it has to do is, have a bar and sell other craft beer brands there. I'm sure it's a fine place to eat, but it doesn't qualify to be talked about here. So, in the immortal words of Steve Martin I say, "I break with thee, I break with thee, I break with thee. And then I throw dog poop on your shoes".
Note: I should point out that they have already removed any inference to having a brewpub on their website before this post was made. Cheers!
Posted by Mikey at 4:36 AM 3 comments: 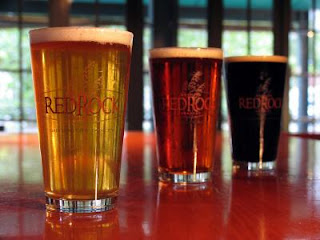 In celebration of the waning days of Oktoberfest Redrock Brewing Co is offering up some of their great, award winning German style lagers on tap. Besides the regular line up, look for their Munich Dunkle, Organic Zwickle, German Pils and Black Bier. These will only be available until the end of this week(oct 26) or until there gone. Also on tap is assistant brewer Matt Davis' recent GABF Silver Medal Winning Belgium style Wit Ale. This is probably the best witbier in the area and trust me you'll be sad if you don't get your hands on one before it's gone... And, RedRocks harvest Ale is in the tank and should be out in the coming weeks. Now, if that's not enough to spin you into a fall beer frenzy they are also offering up for purchase their signature 32 oz. steins for 10 bucks. Fill them som'bitches up, yo! With the Holidays fast approaching your gunna need 'em. Cheers!
Posted by Mikey at 4:51 AM 2 comments: 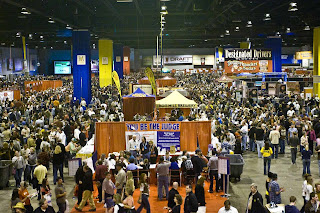 Well we made it. After three sessions and hundreds of ounces of beer, our yearly pilgrimage to Beer Mecca has concluded. What did we learn?... Well, no matter how beered-out you may think you are; pouring another fine American craft beer down the ol' pipes brings you right back to square-one. Also, Utah's brewers still know how to represent. Below are this years winners at GABF. All should be available for purchase right now. I recommend getting out sampling these fine brews and congratulate our local brewers for the fine jobs they do. More to come....

How Swede it is! 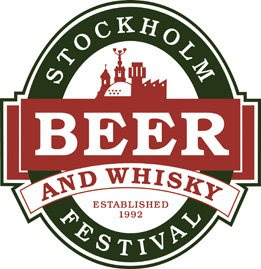 If you follow the dribble I spew, even somewhat infrequently you know I'm a big fan a Four+'s Wildfire Pale Ale. It's really is a great session beer and if your not drinking it, your bad!... Bad beer geeks!
Uinta/Four+ has as of late been expanding in to and experimenting in markets Utah's brewers have rarely tapped. Over the last couple of months I've been getting alot of feedback from people all over North America that say it's a nice surprise to find quaffable beers coming from all places Utah. Though it's no surprise to us, good beer is good beer no matter where it hails from. It's good to hear that our local brews do well in national competitions. The craft beer market in the U.S. is thick with fantastic beers of all styles and with so much great stuff out there, it's quite a complement to get high praise from your peers.
Overseas it can be a different story. While some enjoy the cutting-edge styles emerging from the U.S. others don't. One of the big criticisms about many "American" craft beers is that they're too "leafy", massively over-hopped, alcohol monsters. That's a fair critique, not entirely accurate but fair. So it's nice when the Utah stuff gets a nod.
This latest nod comes from one of the most unlikely places, Sweden. Where in an unusual move Uinta/Four+ entered four of it's labels in The Stockholm Beer and Whiskey Festival . Anglers Pale Ale, Anniversary Barley Wine, Wildfire Extra Pale Ale and the never before released Bourbon Barrel Barley Wine, 11.1%.
Of the four, one beer managed to get a nod from the judges. Wildfire. I think the boys and girls have really found a good balance of hop essence and astringents with this one, and it looks like it's starting to find international appeal. This was one of Wildfire's first times in competition it's next big challenge comes this week and The Great American Beer Festival in Denver, Co. Where a large informal Utah delegation will be cheering it and every other Utah entry on.

Two other quick notes on Uinta/Four+. Wildfire Pale Ale will be undergoing a name change soon. So, in the coming months start looking for "Wyld" Organic Pale Ale. New name, same beer. Also, when I was listing Uinta's entries above you may have noticed I mentioned "Bourbon Barrel Barley Wine". Yep that's right They took their award winning barley wine and aged it two years in Bourbon and Sherry barrels. If your wondering how it turned out your going to have to stay tuned. This 11.3% monster will never be released for purchase and will never again be entered into competition. Why? I'm not sure. It may just be an experimental brew. All I know is that if your lucky enough to get your grubby lil' paws on a bottle. You've scored big. Cheers!
Posted by Mikey at 5:18 AM No comments: