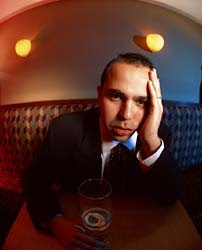 The other week I wrote about a report that the DABC was going to be changing the pricing structure at the state owned liquor outlets. Be prepared for some new headaches in the way the same ol' taxes are collected. The Trib has a detailed explanation of the ensuing, added confusion to come. Good Luck out there.
Posted by Mikey at 4:51 AM No comments:

Bohemian Brewery has an opening for a Brewer at their brewery in Salt Lake City, Utah. Practical brewing experience in a professional environment or comparable industrial experience is welcome. The position includes duties in all departments of the brewery, from brewing, cellar operations and packaging to warehouse. Bohemian Brewery is an equal opportunity employer. Interested applicants please fax their resumes and cover letters to the following number:, or send via email to
jpetras@bohemianbrewery.com or pete@bohemianbrewery.com .
www.bohemianbrewery.com
Posted by Mikey at 5:12 AM 1 comment:

Tapped for a Tap? 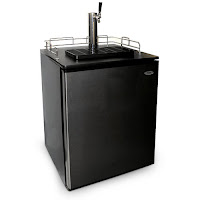 Need a Kegorator? Well I sure as shit do! The problem at my camp always seems to revolve around the lack of pesos in the "keep Mikey in beer fund". So if your "tapped" for a tap I've found nice people who want to help. Well... at least one of us. The happy people at Keggerators.net are giving away a fine single dispensing keggerator to one lucky contest participant. The contest runs from June 1, 2007 - August 1, 2007 and all you have to do is explain why you deserve it. I think it'll look great in my living room, next to my easy chair.
Posted by Mikey at 5:40 AM No comments: 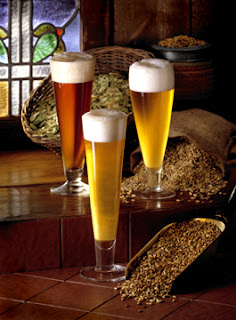 If there's anything to be said about my rants on Utah beer, it's that I'm a little touchy on the perceptions people have about our local suds. Whether it has to do with measuring alcohol by volume/weight, or the good ol' "Oh, I thought your state was dry" shtick. I do my best to get out and preach the good word.

Now, it's common knowledge that Utahan's consume less beer than any other state or province in North America. It's sad but true. But even though we consume less than others, statistics recently released by the Brewers Association, show that two of Utah's breweries rank 47th & 49th out of just under 1400 craft breweries in sales. Nearly 80% of all craft beer sales come from these 50 companies. Those aren't bad numbers for a state that's mistakenly known for it's "shitty" beer.

Wasatch(Brewers Co-op) and Uinta's respective sales match their awards and accolades totaling into the triple digits.

It has been brought to my attention, that in an attempt to make beer, wine and liquor seem cheaper; the D.A.B.C. is going to start adding the state tax at the cash register instead of including it on the shelf tag. Hmm. Well, look at it this way. At least now you'll know how much they're actually screwing you. 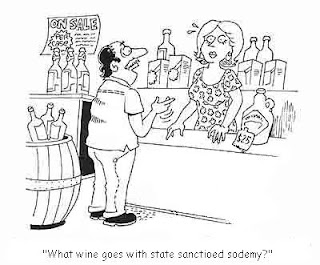 Sadly... this is still not the case in Utah. 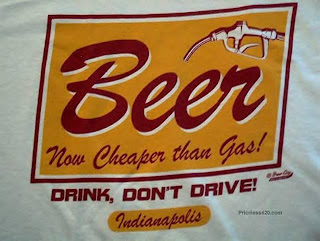 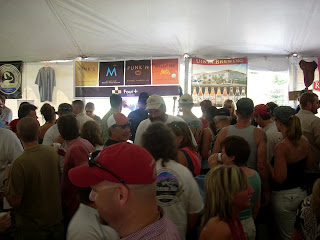 It was a blast at this years Mountain Brewers Fest. The Utah delegation showed up in full-force. Here's a few of your representatives.
And by the way, big thanks goes to Rob for being the D.D. 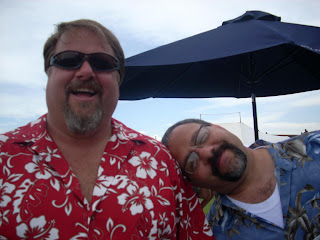 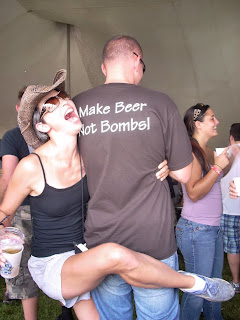 Time for a Change? 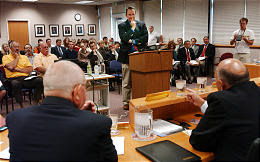 After three decades at the helm of Utah's D.A.B.C. Ken Wynn is stepping down. Wynn's decision to leave comes after Gov. Jon Huntsman decided not to reappoint three commissioners on the board when their terms expire at the end of this month. Huntsman's office said the three had served multiple terms and it was time for change.

Wynn began his reign at the Department of Alcoholic Beverage Control in October of 1977. Apparently, Wynn has been considering retirement for some time. Co-workers suspect the upcoming changes have something to do with his decision to leave now.
DABC Operations director Dennis Kellen is considered the front runner to replace Wynn.

To be honest, don't know much about Ken Wynn. As far as Utah's draconian Liquor laws are concerned; I don't know if he's been part of the problem or part of the solution. I do know that during Gov. Huntsman's run for office, he pledged to bring Utah's awkward and antiquated liquor laws to a more sensible level. Perhaps this is a step in the right direction. If you know of Ken Wynn or have any info on how he's affected the state's liquor control laws, please post a comment. I don't know whether to be elated or concerned.
photo: Deseret Morning News
Posted by Mikey at 5:52 AM No comments: 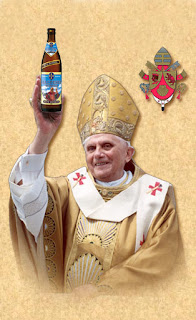 Last weekend Utah breweries and brew-pubs took the NABA's Mountain Brewers Festival by storm. Judges from all over the country, participated in blind tastings, awarding 18 medals to the most misunderstood beer producing state in the nation. Here's a list of Utah's winning beers.

Gold
Hoppers Grill & Brewing Company
This is the Pilsner

So support your local brews! Also, here's a link to the rest of the winning beers.
Posted by Mikey at 6:15 AM No comments:

The First Wildfire of the Year 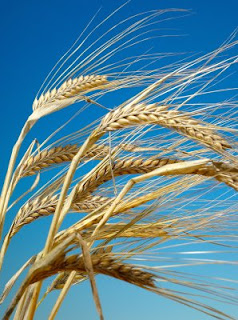 Two months ago Utah had no locally produced organic beers. Now we two. Yesterday Four + Brewing Company debuted they entry into the live healthier market with they're Wildfire Extra Pale Ale. Brewed with 100% Organic malts, WILDFIRE is light golden in appearance with Simcoe and Amarillo hops. Imparting a slight “mango essence” to both the nose and taste without minimizing its hoppy goodness and refreshing taste.

This newest of Utah brews, has been in the works for over a year as the brewers have been hard at work fine-tuning the recipe while the Brewery underwent the rigorous compliance issues that accompany becoming Organically Certified. It hits the shelves of your favorite stores this week and is already available in select bars & restaurants on draft.

While organic beer sales are still minuscule in the overall beer industry, they are rising fast. North American sales of organic beers grew from $9 million in 2003 to $19 million in 2005, according to the Organic Trade Association.
Organic beers are even drawing the attention of the nation's largest breweries.

Before a product can be labeled “Organic”, a Government-approved "certifier" inspects the farms where the ingredients are grown to make sure that the farmer is following all the rules necessary to meet USDA organic standards. Companies, such as Four+ Brewing, that handle or process organic ingredients before they get to your local supermarket or restaurant must be certified as well. Four+ Brewing received its organic certification in February of 2007.