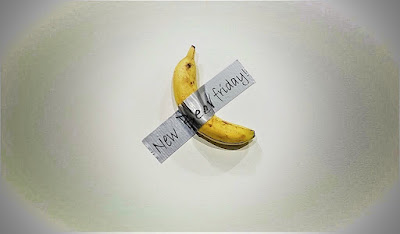 This has been a pretty big year for beer in the state of Utah. We of course had the the big switch fro 4.0% to 5.0% along with four new breweries opening around the state. Four breweries is a big number for a state with our low alcohol consumption, and in any other that would be a record breaker. Not this year however. as of today we now have five new brewery to end 2019, as we welcome Bewilder Brewing Company into Utah's craft beer fold.

Cody Mckendrick and Ross Metzger have sent the better part of the last two years turning their dream into reality and as of today, their dream has finally been realized. It's a good day for all of us and an even better day for them. If you get a  chance stop by sometime this weekend and help them celebrate the opening of Utah's 40th brew house.

Bewilder Brewing- Munich Festbier: This beer was made with cooperation from Bohemian Brewing. Crystal clear with a nice aroma grainy malts and crackers. The flavor is similar with toasted bread, more crackers and herbal hops. There's a hint of malt sweetness in the end but it's most hop driven in the finish. 5.0% - Only at Bewilder.

Bewilder Brewing- Amarillo Mosaic Oat Pale Ale: This pale is was made in cooperation with 2 Row Brewing. It's got a huge citrucy and fruity nose. The taste follows with nice tropical fruits and massive grapefruit and mango. It's simple, yet straight to the point. Very nice. 5.0% - Only at Bewilder.

Bewilder Brewing - Apple wood Smoked Porter: This beer was made with cooperation from Toasted Barrel Brewing. There's a good amount of smoked cocoa in the aroma. There's less smoke on the tongue as you get nice roasted malt character with chocolate and grainy malts. Nice medium body, highly drinkable. 5.0% - Only at Bewilder.

Roosters - Nordic Porter: Big chocolate and espresso up front with sweet caramel and roasted grains. Soon after the barrel kicks in with nice spicy bourbon notes that hike the body and add complexity to an already beaming palate. This is a barrel strength porter, not blended which gives it raw untamed character. Thisis Roosters first barrel aged beer. Nicely done. Git sum! 9.3% - Only at Roosters.