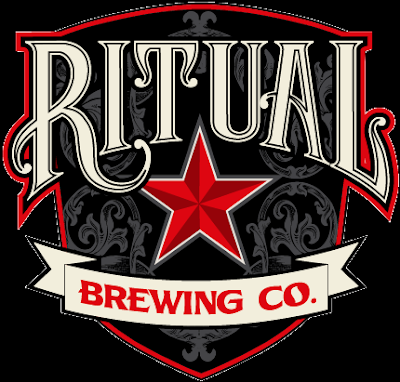 Ritual Brewing out of Redlands, California has inked a deal to start sending their suds to the Beehive State. Ritual is a production brewery that concentrates on distribution and has a dozen-plus beers in their portfolio - including multiple takes on IPAs, Stouts and Belgian styles.

I got to meet co-owner, Steve Dunkerken a few months back while he was visiting Utah. Steve spends a lot of time in Salt lake, he tells me and would like to share his beers with his new found friends along the Wasatch Front.

Look for Ritual beers to start popping up at better beer bars in the coming weeks - then to DABC Stores.