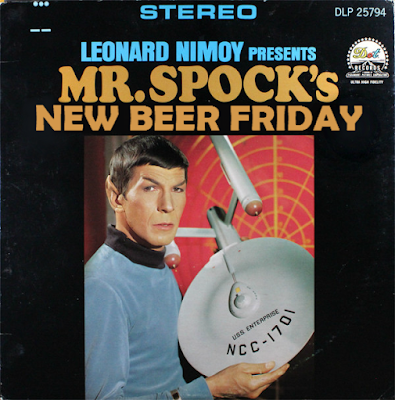 In the immortal words of Positive Force - "we all got the funk (We got it), we got the funk, yeah".
'Nuf said. Happy New Beer Friday!

Talisman - Funky: This is Talisman's first barrel aged sour beer. It was created using Saccharomyces Cerevisiae during primary fermentation and then moved to barrels where it underwent a secondary fermentation with Brettanomyces Bruxellensis. It was aged in the barrels for 10 months picking up some great barrel notes and allowing the brett-brux to work its magic.

Talisman's Funky is described as having all the classic Brett-Brux characteristics of leather, tart cherry, and barnyard with a pleasant amount of funkiness. It is a complex yet balanced beer that also has characteristics of plum, oaky wood, and faint hints of earthy spiciness. It has mild to moderate acidity that helps balance the funkiness and has a great lingering finish that is both dry and crisp. This is an EXTREMELY limited release; one bottle per person and there will be no holds. Funky goes on sale Saturday morning (11/17) at 11am.

Toasted Barrel - Imperial Pumpkin Saison: Haven't had this one yet it. It's described as being made with real pumpkin, cinnamon, nutmeg, and cardamon. 10.5%. This is set to debut tomorrow at Brewstillery.

Mother Earth - Four Seasons Autumn: This oat forward Imperial stout has the added benefit of toasted coconut to round out the the more roasty aspects of this beer. The result is a very enjoyable coconut/vanilla stout that's smooth and dangerously drinkable.12.5% - Currently available at Beerhive and Bayou