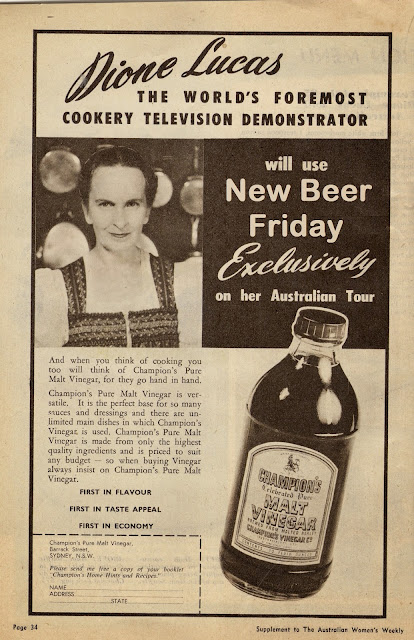 On a personal note, I'd like to say thanks to all of you that still bother to stop by the Utah Beer Blog for all of you local beer news; even though the content is not as free flowing as it once was, I hope 2019 will allow for more time to get you all of the exclusive beer news that you crave.

This was a record year for Utah's beer scene, we welcomed Toasted Barrel Brewery, SaltFire Brewing Co., Policy Kings Brewery, Cerveza Zólopez Beer Co., T.F. Brewing, Roosters' B Street Brewery and St. George's Silver Reef Brewing Co.; Sugar House's brand new Hopkins Brewing Co. is scheduled to open on Dec. 31. And if all goes as planned you can expect to see at least another 6 or 7 breweries in 2019. So please stay close and please have a safe 2019. Now On to New Beer Friday.

Even in a week where generally nothing happens, you can always rely on a few breweries to step up and get us some new beers. It's not a huge New Beer Friday, but it's enough to wrap up a pretty great year for beer,

2 Row English Brown: This has a beautiful ruby/brown color that is brilliantly clear, with a moderate to thin amount of foam on top. The aroma has plenty of malts with toffee, caramel and nutty bread. Not as nutty as you'd expect from some brown ales. The taste is full of toffee, toasted crackers and some dark fruits from the malt. A nice winter brew that is the perfect change of pace from a brewery that is known for it's hoppy beers. 5.5% - Available at 2 Row

Kiitos Pro/Am Winter Porter: The first of Kiitos’ Pro/Am Series. This 7% Porter is brewed with coconut, coffee and cocoa nibs and was brewed in collaboration with Salt Lake City homebrewer Andrew Frost. Frosted Morning Pow Porter won a gold medal at the 10th Annual Beehive Brewoff. The result is a chocolatey Porter that isn’t too sweet but has notes of coconut and vanilla to round it out. Coffee comes through more as it warms. Very drinkable with alcohol that is well hidden. Damn tasty. Found at Kiitos and Beer Bar.

Ommegang 20th Anniversary: I didn't have the stamina for a 11.1% beer; not to mention it comes in a 750ml bottle. Look for a beer that has dark fruits blended with wood, molasses and a little chocolate with definite bourbon notes. Found at Beer Bar. I'm also hearing it's at some DABC stores.