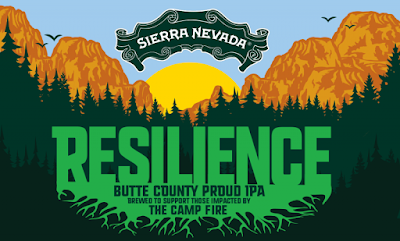 Salt Flats and Uinta Brewing have joined in a nation-wide fundraising effort created by Sierra Nevada Brewery to support the impacted by the “The Camp Fire” in Paradise, California.

As you may know, on November 8th, the Camp Fire broke out near the town of Paradise, California, and within minutes raged through the community, obliterating a football field per second of everything in its path, destroying nearly 10,000 homes, killing many residents and leveling the town

Sierra Nevada Brewing Co. has created a beer called Resilience India Pale Ale, and asked other breweries to join in the effort; Utah's Own Salt Flats Brewing and Uinta Brewing have answered the call. 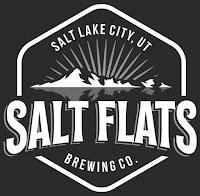 of 27,000 people. It is the most destructive wildfire in California's history.
Both breweries  have already brewed their versions of Resilience IPA and each brewery will allocate 100% of the total sales of this special IPA and donate to support those who have been impacted by
The Camp Fire. 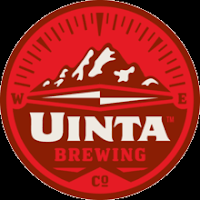 Both Salt Flats and Uinta brewed Resilience IPA on November 27th and will have it available on or around December 14, 2018.

Look for the Salt Flats version at Toscano, Garage Grill, and Salt Flats Taproom while Uinta's can be found at their Brew House Pub.

Kudos to the Salt Flats and Uinta for getting on board with this special brew.

I've been told that Toasted Barrel is also participating.

I'd contact Lynn at TB for more information if I were you, he was the one I got my info from.

Very cool. I'm happy to see so many breweries taking part in a good cause.

This is an amazing post you have published with us . Keep continue sharing
clipping path service