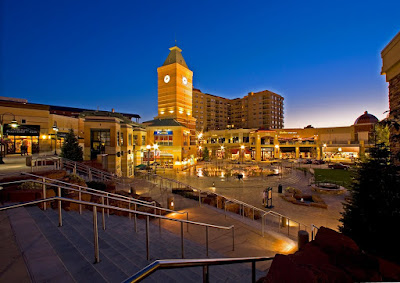 This Saturday is SLUG Mag on Tap - a beer festival designed to celebrate SLUG Magazine's 10th Annual Local Beer Issue as well as being a fundraiser for the Utah Brewers Guild. This festival will take place at the Gateway and will feature only locally produced beers and ciders - both high and low point.

The fest will feature 22 breweries pouring 79 beers from breweries ranging from Vernal to Zion. Booths will also be set up showcasing some of Utah's newest "in planning" breweries, to give people an idea of what kind of new suds they can expect in the coming months.

This will be an adults only shindig, so please leave the kiddos with nanna.


When: 2–7 p.m. at The Gateway. Pre-sale tickets are available for $20 and will be $25 day-of. Each ticket includes 3 sample tokens and a full-sized commemorative mug. No chairs, coolers, umbrellas, strollers, wagons, dogs or tents are allowed. I have a feeling the Gateway's Fountain will be highly utilized. RSVP to the Facebook Event here.

Note: Front Runner and Trax are excellent option to get you to and from the fest.

Here are your participating breweries and what beers are being poured. 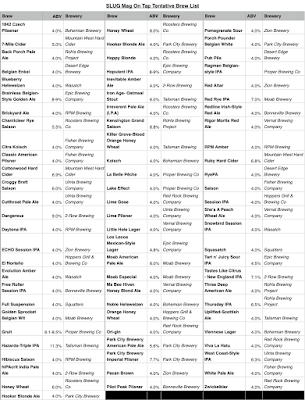