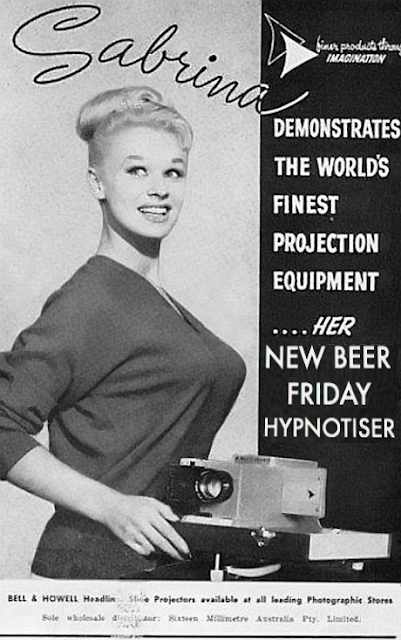 There's a ton of goodness today on New Beer Friday - This week there will be a special radio version of New Beer Friday as well on KBER 101. Should be on around 3:30pm. We'll be spreading the "beer love" to the masses. Tune in if you can!

Uinta Holiday Cutthroat - looks like good ol' Cutthroat. The noses spicy with cinnamon and nutmeg some piney hops as well. The taste starts with more spices - cinnamon and spruce tips. Clove comes in next with a bit of malt. The end is all pine bitterness. Finishes quite dry. 4.0% ABV @ Uinta now and should be popping up at grocery stores and bars with a Uinta seasonal tap

Annex Session Razz - This is the third version of Epic's successful Brainless on Raspberries Ale. The second version is Lil' Brainless Raspberries a 5.2% version - now we have the Session Razz a 4% Session Ale. Session Razz Pours a clear ruby/fuchsia color with an average pinkish cap of foam. The fruit and the yeast are the stars here. First off - you get subtle tart raspberries up front. There is some hint of thin malts as well. Spicy/estery yeast take it from there, providing a nice counter to the berries. Refreshing and satisfying for a low abv fruit beer. highly recommended. 4.0% ABV @ The Annex - Beer Bar

Squatters Rauchbier -Not tried this one yet. 4.0% ABV

Squatters Hazelnut Brown - Not tried this one yet. 4.0% ABV On Cask

Shock Top Pumpkin Wheat - Pours into a hazy amber/orange color with an off white head. The nose was spicy with cinnamon and nutmeg. The taste follows the nose with heavy nutmeg and cinnamon with a fair amount of wheat and malt balance. For what it is, this is this not a bad pumpkin ale. You could do much worse in the market. 4.0% ABV @ Grocery/Convenienc Stores

Epic Session Series IPA - This is a new series that will be coming from Epic. This Session IPA is basically a 4% version of Escape to Colorado. It has a wonderfully, pungent citrsy nose with a light quenching body. All mosaic hops in this beer. 4% ABV @ The Annex - Beer Bar and pubs with Annex tap handles.

Estrella Damm - Pours a pale straw color with a medium white head. The nose is mostly grain and malt. The flavor starts with grassy hops then transitions to malty sweetness. It's semi dry in the finish. Not to bad for an adjunct lager. 5.2% ABV @ Beer Bar

RedRock Dortmunder - Pours a deep golden color, with an inch and half thick head. The nose is bready,  followed by small amounts of aherbal grassy hops. The taste starts with strong malts and toasted bread, then finishes with a mild grass bitterness. Medium bodied, yet very crisp and refreshing, smooth feel alll the way through. @ RedRock and better beer bars

RedRock Secale - This barrel aged lager has a bock base with some rye malt spicing up sweetness. And if that wasn't enough, they finished it off in High West Rye whiskey barrels. This is one damn fine barrel aged bock. Don't miss out on this one.

Sierra Nevada Celebration - It's not the holidays at Utah Beer Central without this yearly favorite. Straight forward, wonderful American IPA.

Ninkasi Dawn of the Red - Get this while they're still fresh. Citrusy hops, fruity malts - delicious!

You liked Secale so much you named it twice!!

Mikey, it was good to hear your on KBER. I hope they do decide to make new beer Friday a regular segment. Keep preaching the good word!!

Thanks, KAGent777. They seemed happy with the way it went. Looks like we'll try it again this week. Same time. Prost!