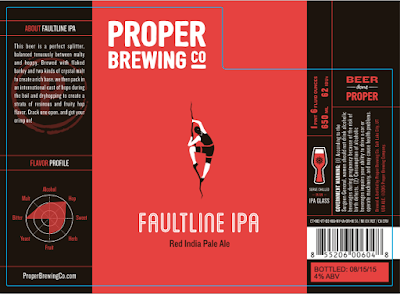 Since we've been on a bit of a new brewery kick lately, I thought you guys would like to see what's coming from some of these new brew houses. The girls and boys over at Proper Brewing Co. were nice enough to share their entire debut line-up with us so that we can get to know some of the new and familiar beers that Owner/Brewmaster Rio Connolly has in-store for the coming months.

All of the labels say 4.0% ABV. This is not necessarily the case - some beers will have a higher gravity, we won't know the exact ABV on some of these until they're for sale.

Look for some of these beers to start popping up sometime in March 2016. We'll update you on the what and when in a month or so. 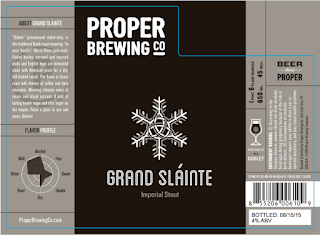 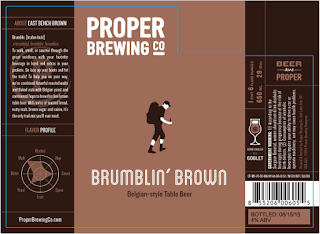 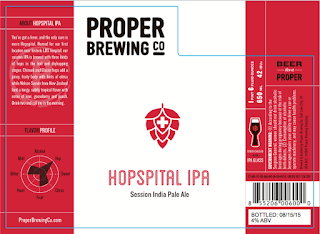 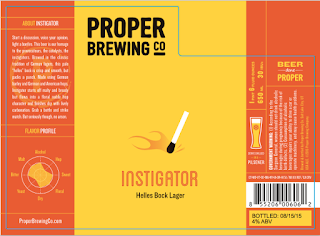 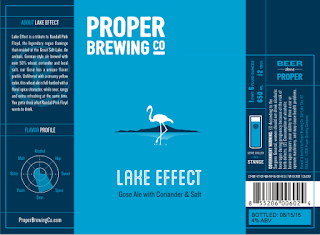 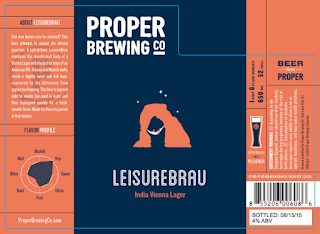 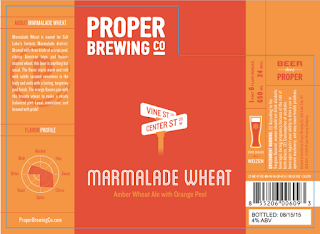 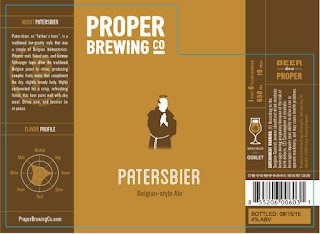 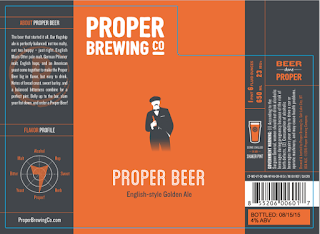 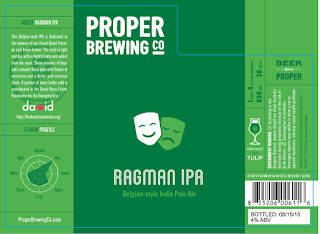 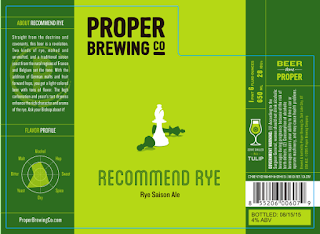 I love the label designs, especially the radar charts!

Hey Mikey - Andrew here with Proper Brewing Company. The ABV will be printed on each bottle from our label machine, so the listed ABV on these mock ups is not correct.
We are opening with 4 beers at 4% abv: Hopspital IPA, Lake Effect Gose, Patersbier, and the Proper Beer.
Our opening high-point line up is: Recommend Rye Saison, Brumblin Brown, Faultine IPA, and the Insigator.
The other labels listed are seasonals - some high and some low point.
Cheers!