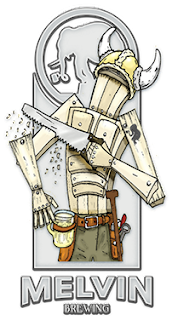 Some of the most sought after IPAs in the country will soon be making their way to Salt Lake city soon. Melvin Brewing Company, currently headquarter in Jackson, WY is currently building a brand new 20,000 square foot brewing facility among the mountains and rivers of Alpine, Wyoming with an anticipated July 2015 startup.

This new brewing facility will ramp-up Melvin's production greatly and open the gates to new markets - one of which is set to include Utah's Wasatch Front. 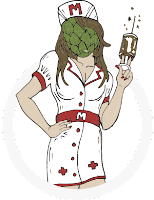 Melvin Brewing currently makes five year round beers. Two of them, their Melvin IPA and 2x4 DIPA are some of the more coveted IPAs in the west. Melvin has also entered the session beer game with their new Clinic Session India Ale, this beer will likely hit grocery stores and tap handles all over northern Utah.

Look for Melvin's stuff to hit our market in early Autumn.