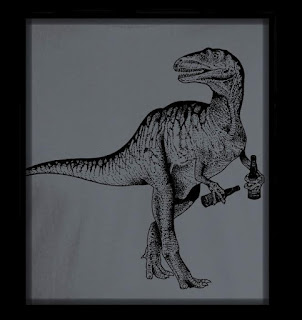 A few months ago we told you about the Vernal Brewing Co. A venture that could become the city of Vernal's first brewery/brewpub. They may not be alone.

In a meeting yesterday at the DABC, an application to manufacture beer was approved for what may be Vernal's second brewery, The Hop 'n Keg Brewery. From what we've been able to gather, this new brewery will be part of the Quarry Steakhouse. A restaurant that many in the area say, already has Vernal's best beer selection.

It's still early in the process, but it looks like craft beer lovers in eastern Utah have a lot to look forward to. We'll keep you posted on their progress. Congrats to the Hop 'n Keg!

Voting for round two - part two, in the Utah Beer Challenge begins today. Like previous rounds, there are a lot of tough choices. Here's a link to the brackets.

Man, I'll believe it when I see it. See Cache Valley Brewing.