More Liquor Licences May Free up 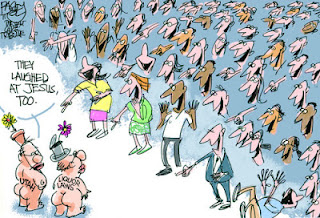 Well it looks like pressure from local businesses may be starting to have an effect on the amount of liquor licenses available to local entrepreneurs. In typical fashion; your evil stepmother, Sen John Valentine has been working behind closed doors to secretly craft a plan that will free up an unknown amount of liquor permits  for restaurants.

The news came yesterday in a comment from Utah Liquor Control Commission Chairman Richard Sperry. Sperry told dozens of applicants who applied for permits, but went away empty handed — because the state has run out of club and restaurant liquor licenses.

Sperry said when he had a conversation with Sen. John Valentine, who had "sworn him to secrecy" in the matter.

While this is good news, you will have to pay for it in some other way at another time. likely next in the next legislative session.

Mixed drinks and wine may be ordered with food in most restaurants from noon to 1:00am, and beer may be ordered from 10 am-1 am. Patrons may be served at their tables or in waiting areas.NCPLH Training