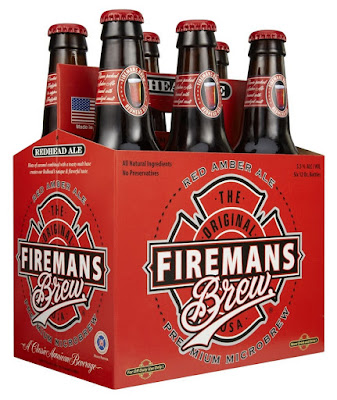 “Our goal has always been to establish Fireman’s Brew as a national, household brand and we’ve been rapidly growing and expanding from coast-to-coast over the last few years,” explained Rob Nowaczyk, founder of Fireman’s Brew. “With the addition of Utah, we’re just one step closer to achieving our goal.”

General Distributing, the exclusive distributor of Anheuser-Busch (AB) products in Salt Lake County and parts of Davis County, will coordinate state-wide distribution for Fireman’s Brew with the help of the other AB distributors in the state. 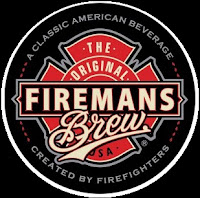 “Fireman’s Brew is a compelling and authentic brand with their firefighter roots. They also offer phenomenal, award-winning craft beers,” said Andy Zweber, President General Distributing. “We’re thrilled to introduce Fireman’s Brew to Utah and look forward to helping them establish their popularity in this market.”

“General Distributing has a solid understanding of the craft beer marketplace in Utah and we’re confident that they will help Fireman’s Brew grow a loyal fan base in the state,” stated Roger Baer, Chief Executive Officer of Fireman’s Brew. “Utahn’s are going to love our collection of micro-brewed blonde, brunette and redhead beers created using only the finest all-natural ingredients.”
In Utah, Fireman’s Brew signature beers will be distributed in 12-ounce bottle six-packs:
I don't think I've tried any of these beers. If you have? Share your thoughts please.

I haven't heard of them before.